On the International Day to End Impunity for Crimes Against Journalists: JSC stresses the importance of transparent investigations and fair punishments against perpetrators 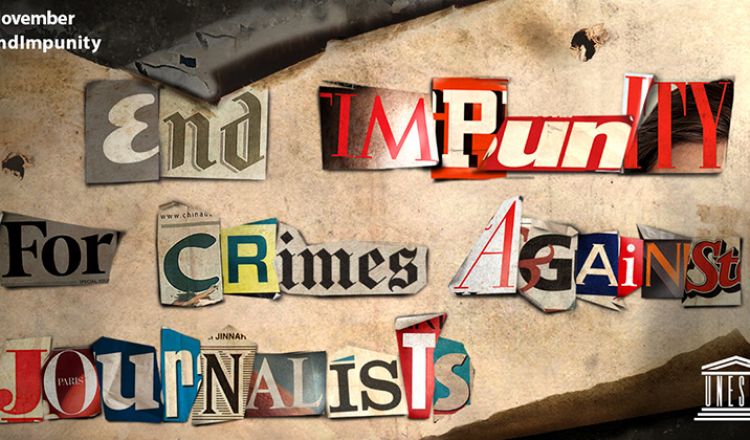 On the the International Day to End Impunity for Crimes Against Journalists on November 2nd, statistics published by the UNESCO indicated that nearly 98 journalists were killed between 2019 and 2020 in documented cases (a list of their names and details are attached), thus raising the number of journalists who lost their lives in duty to 1,412 journalists and media representatives from the year 1995 to date. This is not to mention the hundreds of cases of attacks which were reported and documented by the "Journalists Support Committee" during the last year, ranging from physical attacks (including torture, enforced disappearance, arrests, harassment ... some traumas and injuries of of which prevented them from carrying out through their profession), to psychological harassment, bullying, hate speech and incitement, whether in reality or in the virtual world via social media.
The Journalists Support Committee, while condemning the high rate of impunity and killers ’evasion from sanctions (9 out of 10 cases, according to UN statistics), which may weaken the deterrent force to prevent future attacks against journalists and amplify journalists’ concerns about their personal security, which may affect their professional performance, reemphasizes the demands to international and local organizations, especially the United Nations, UNESCO, and the International Federation of Journalists, to pressure local authorities (security, judicial, political ...) to conduct transparent, fair, and speedy investigations into the crimes committed against journalists and the imposition of fair punishments against the perpetrators, and to provide the necessary protection for journalists and media representatives to enable them to perform their professional duty and to report about events and publish data and inform the public in an objective, independent, and transparent manner without fear of a direct or indirect attack threatening theirs and the physical, social, economic, or psychological security of those around them.
Journalist Support Committee 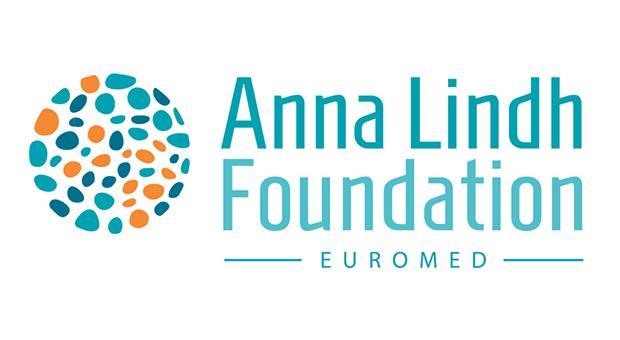 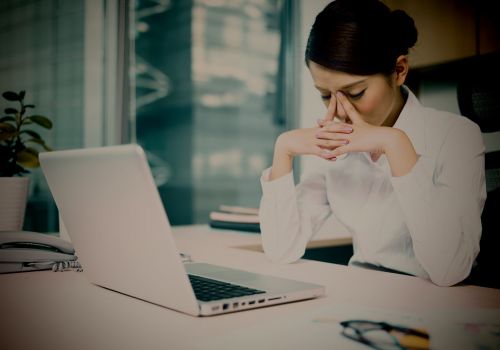 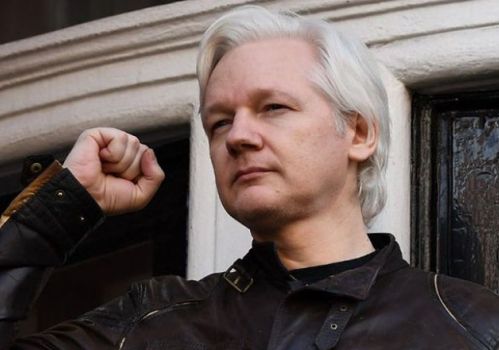 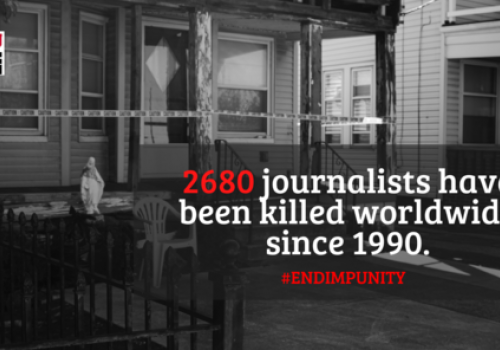 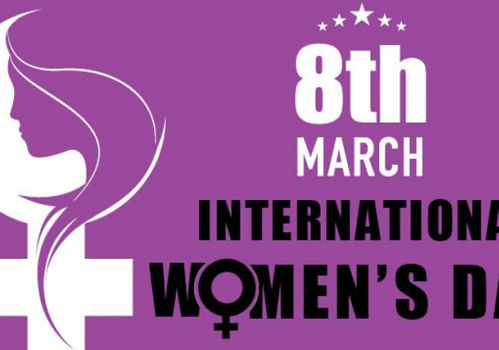